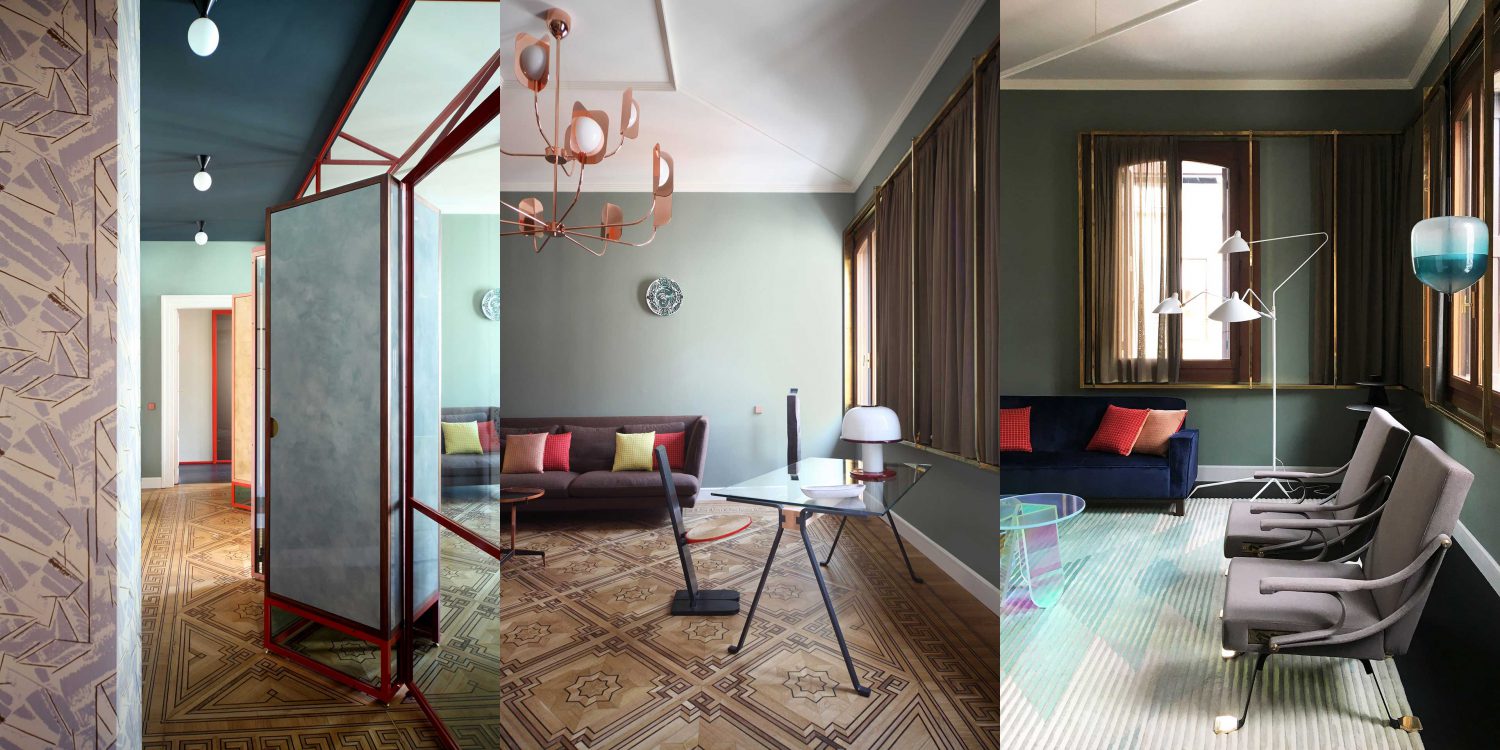 Growing up in Europe, I was lucky enough to visit many European cities, drinking in their cultural differences, and absorbing the architecture and design influences. Unfortunately, though, Venice was not on that list. Hailed as one of the most decorated cities in the world, it’s one destination that keeps calling.

Venice is a little extraordinary, there’s no doubt about it. Every image of its historical buildings that I come across reflects a strong emphasis on aesthetic detail. And this level of finery was the starting point for Italian architects Marcante-Testa, which recently completed the renovation of a 19th-Century apartment block overlooking one of the many small canals.

Titled “Another Venice”, this building sets out to reflect the same picturesque qualities as many of the exterior facades. The interior may be considered gaudy by some, but if you dig deeper and seek out the modern interpretations, you reach a level of understanding of the strong connections to this beautiful city.

Marcante-Testa has a bold approach to design. “If certain interiors excite us, it is because they are examples of possible choices between conflicting aspects of our personality, of legitimate aspiration to transform our own disturbing contradictions into something beautiful.”

From the rich, earthy russet tones to the gold metallic kitchen fronts, there is both opulence and rusticity. Qualities that normally cause conflict live in harmony within these walls. There’s something admirable about that.

Jess from Hector and Bailey 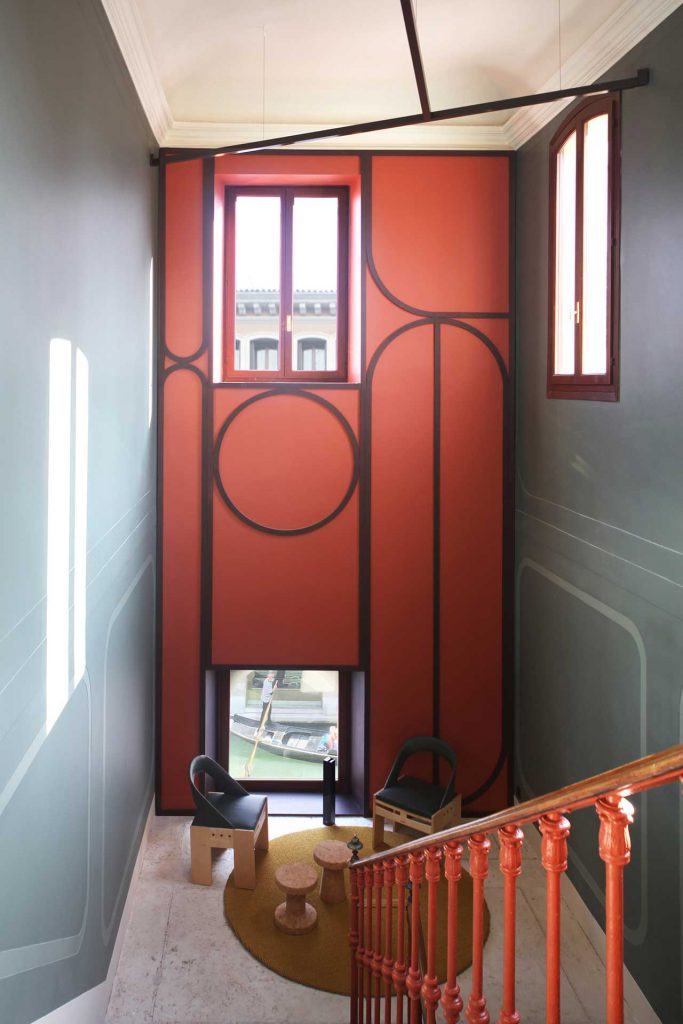 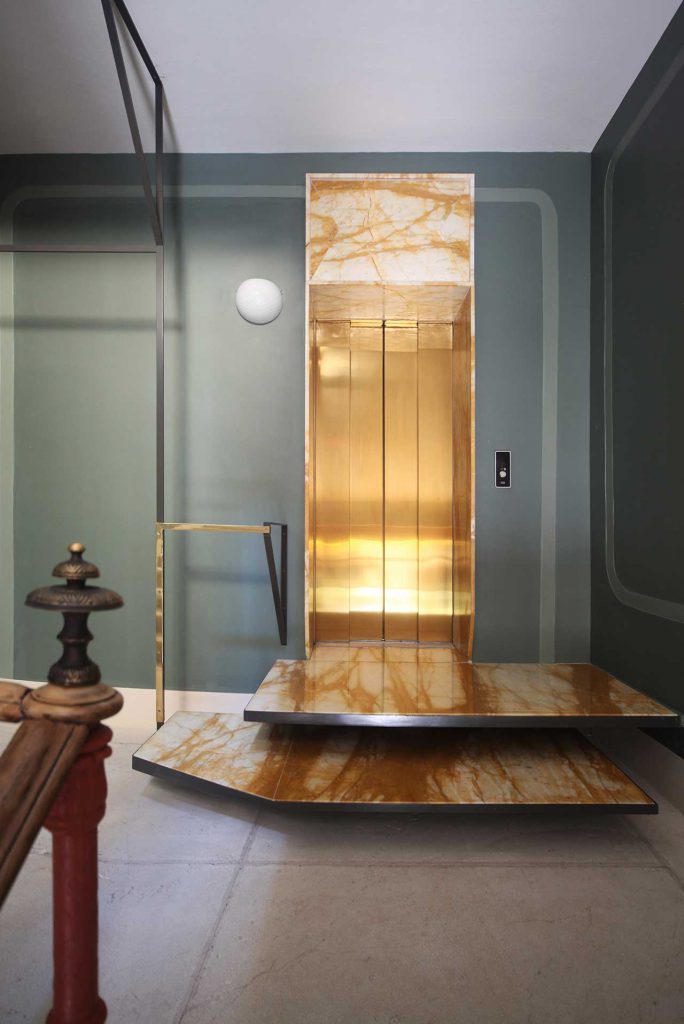 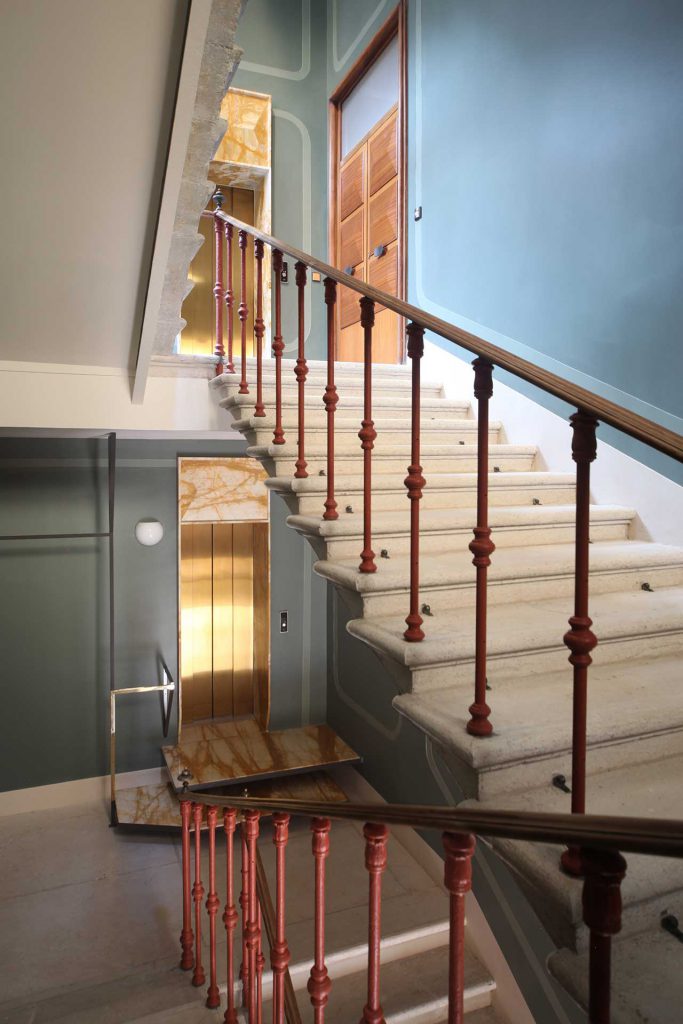 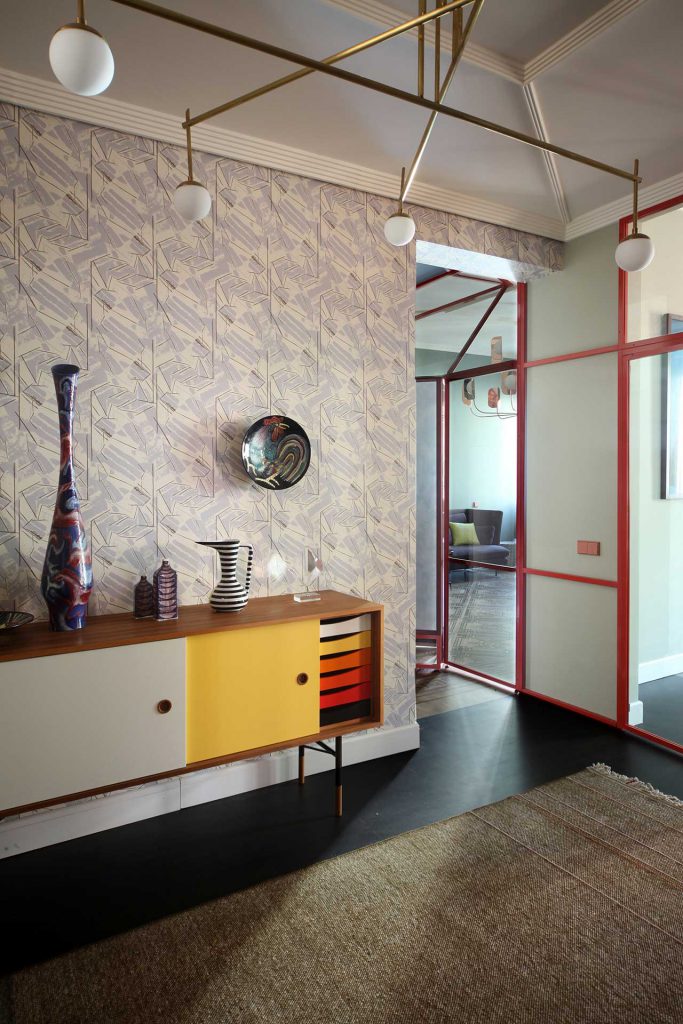 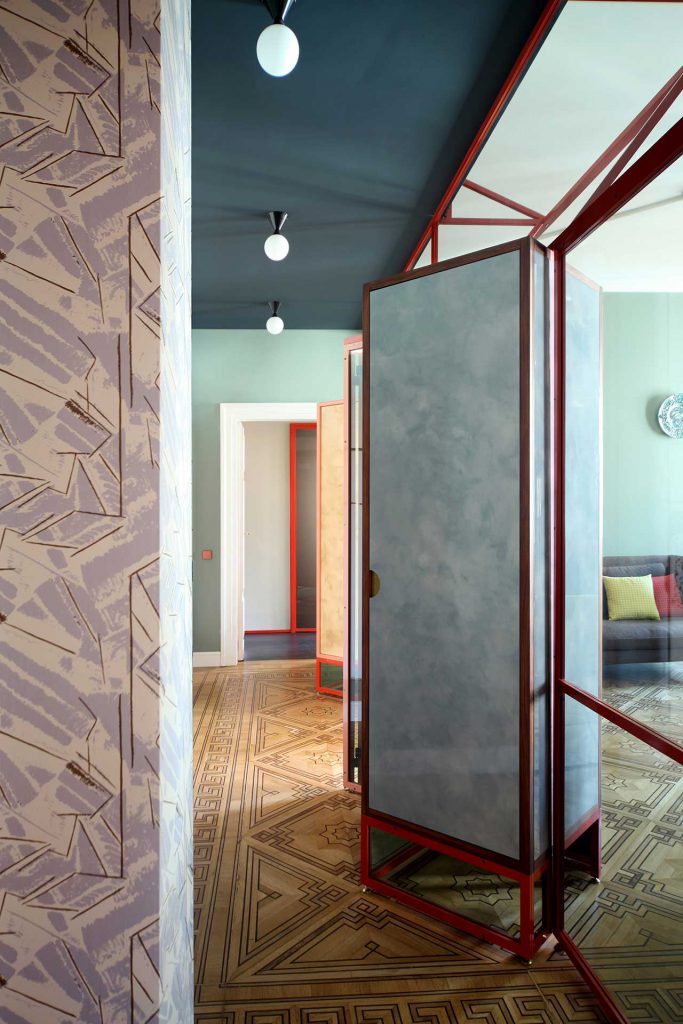 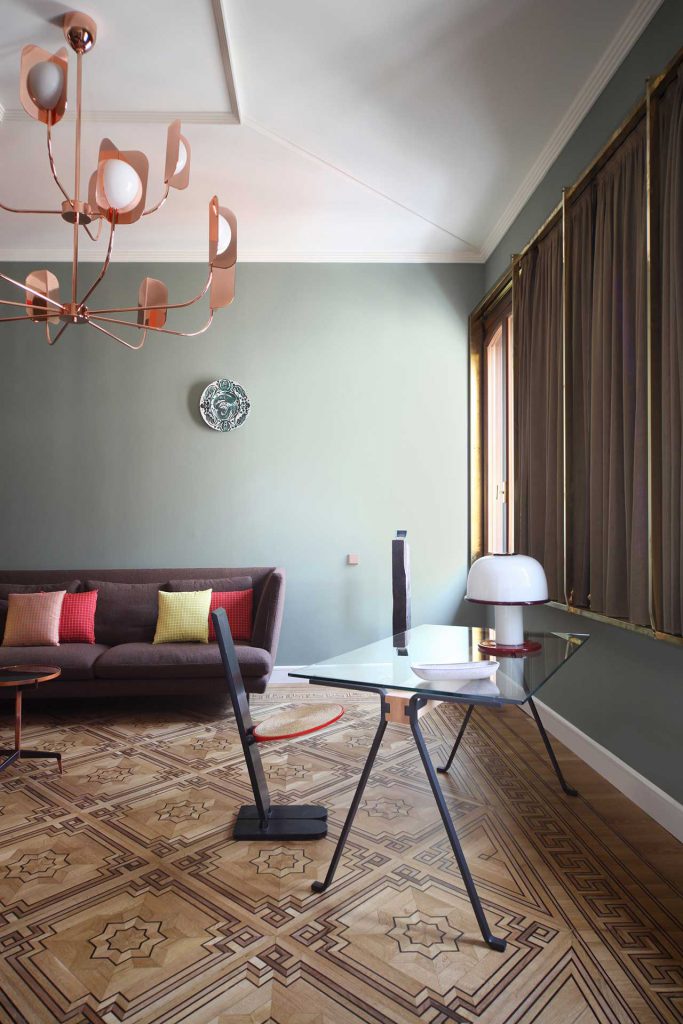 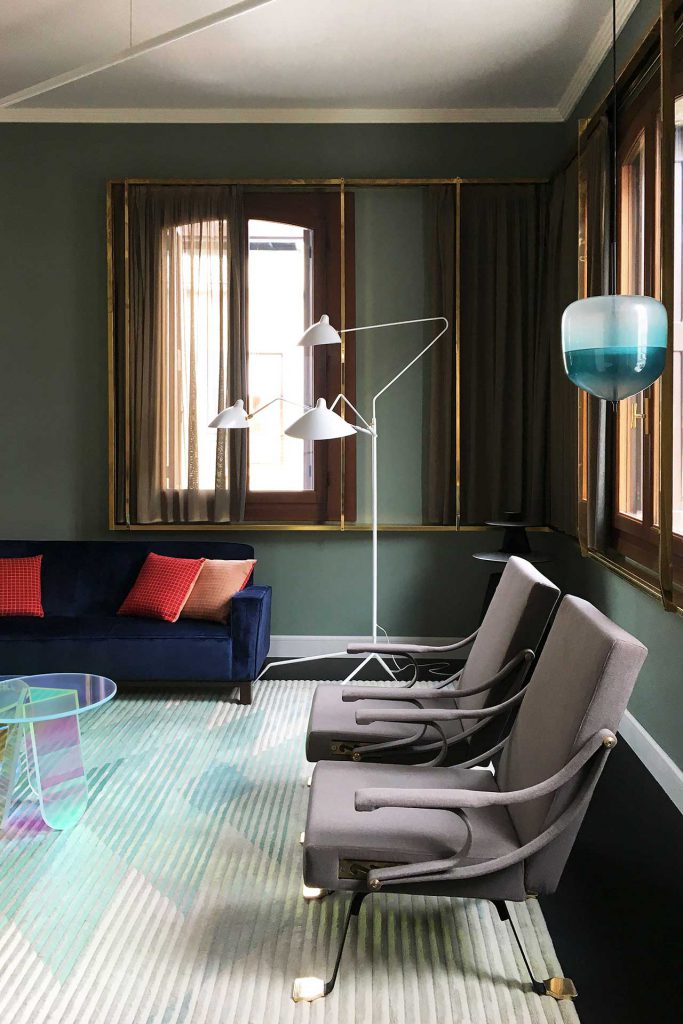 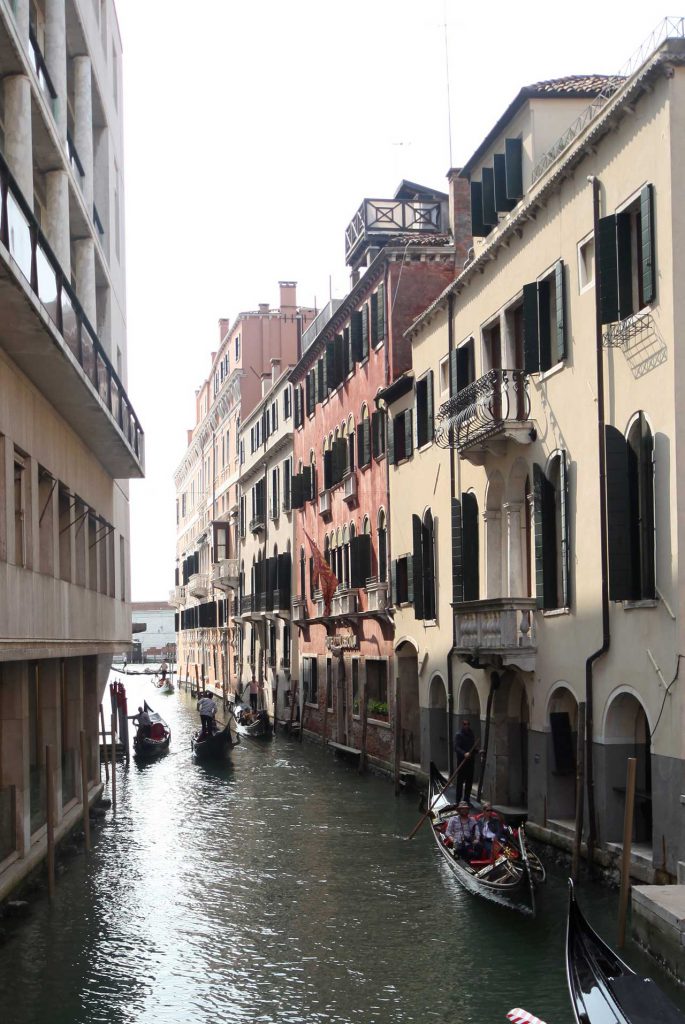 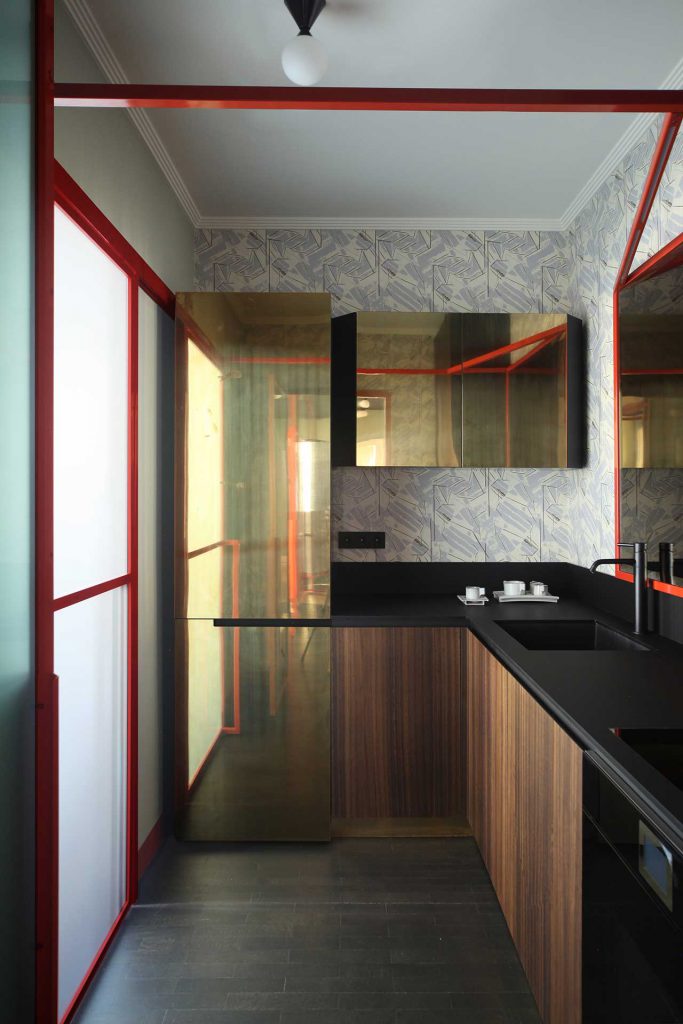 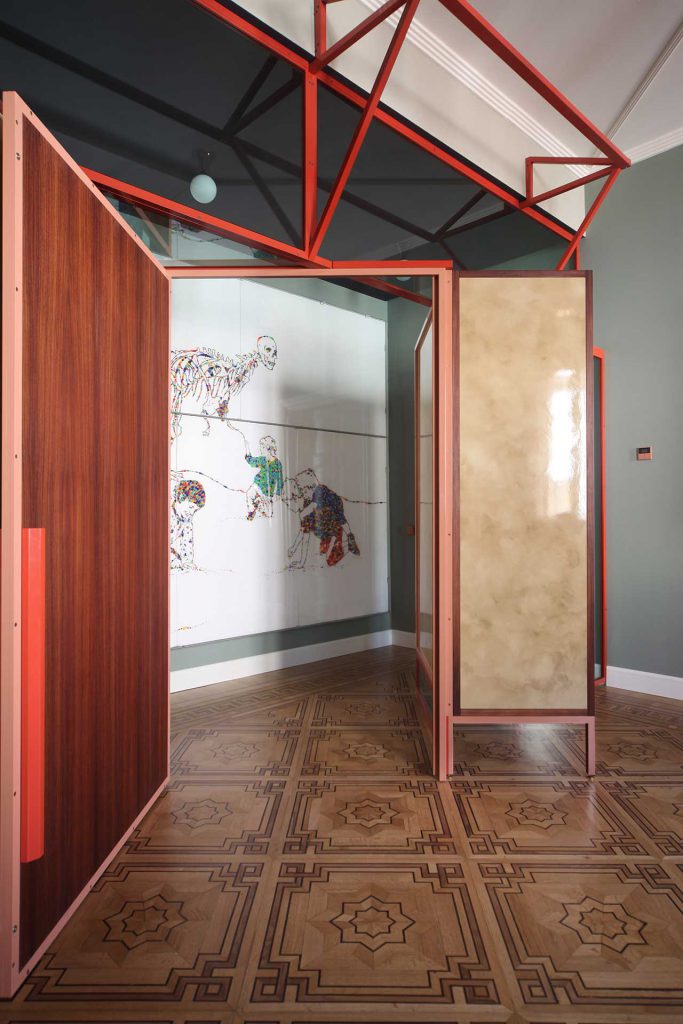 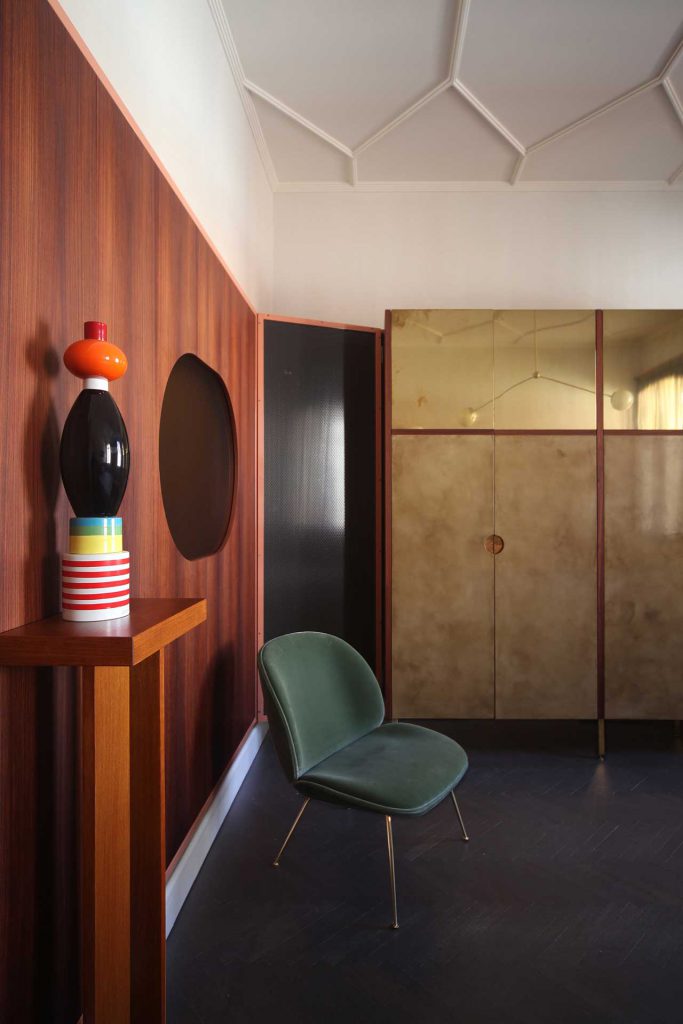 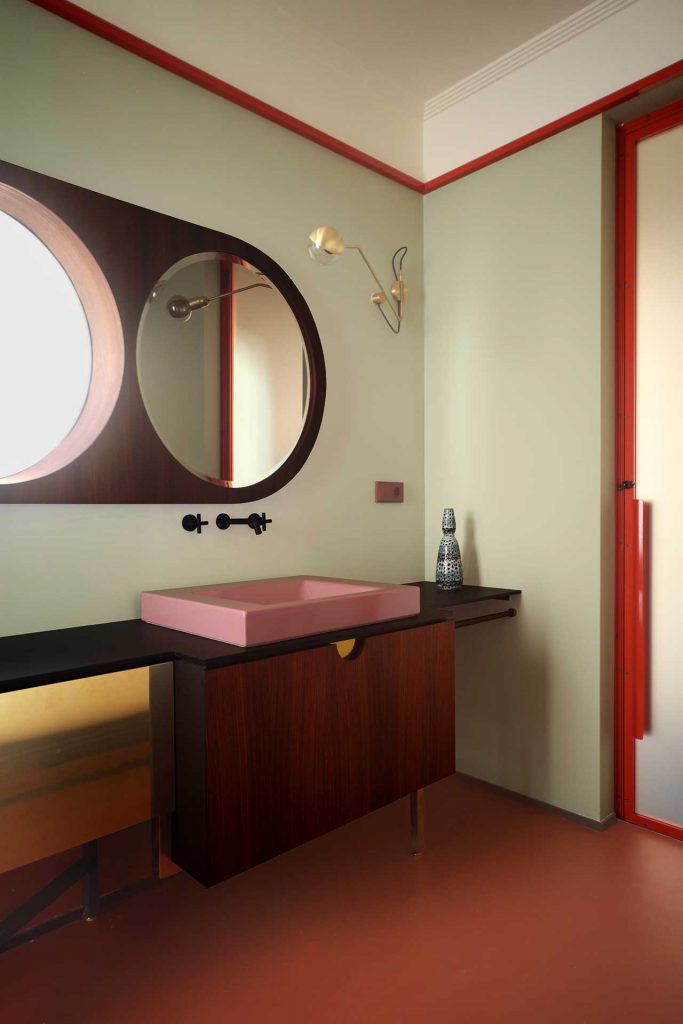 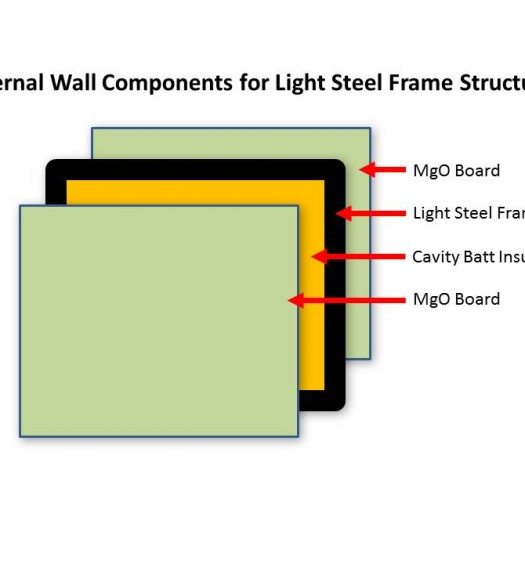 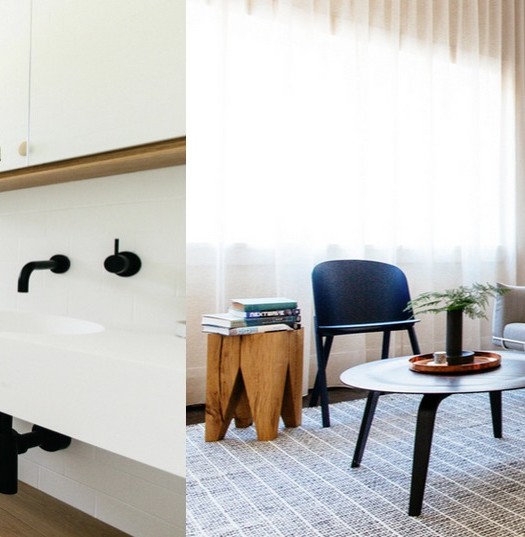