A vibrant interpretation of Sotho culture has found physical expression in a newly launched bench, which is ready to make its mark on the world stage. The new piece was designed by the up-and-coming Khosi Leteba and brought to life in collaboration with one of South Africa’s leading design studios, Wiid Design, and with Creative Direction by Tracy Lynch of the Nando’s Design Programme.

Leteba channelled his Sotho heritage when formulating the original design, drawing on various elements of Basotho culture to create both the curved, sculptural forms and the surface patterning. “I designed the shapes and the pattern to tell the story of the Basotho people, their culture, architecture and agriculture,” he states.

The bench forms part of a family of similarly themed pieces that Leteba dubbed the Bodulo Collection. He successfully pitched this collection at the inaugural Clout Industry Days Fired Up by Nando’s at 100% Design South Africa 2019. Catching the interest of the judges and the Nando’s design team is what led to the prototyping of this piece.

Lynch reached out to Wiid Design’s award-winning founder, Laurie Wiid van Heerden to help Leteba prototype the bench. “For design concepts to become three dimensional objects that function in a restaurant space takes a different kind of commitment. So, we acknowledged the fact that collaboration would be the way forward,” says Lynch.

The trio worked closely on the project over a period of some months, leaning on the impressive design and manufacturing experience of Van Heerden. Since launching his business in 2013, Van Heerden has built one of the leading studios in South Africa. His pioneering work with cork furniture has won him numerous awards and his pieces have become highly sought-after by collectors.

For Khosi, the collaboration was particularly special: “Laurie was one of my role models back in varsity. And this was a really good collaboration for me, especially because it actually allowed me to explore different materials. I’ve learnt a lot in terms of the design process as well, about things you have to consider about the manufacturing process when designing. That was something that I really didn’t pay attention to. In South Africa, we also have limitations when it comes to manufacturing, so this process also taught me a lot about coming up with different alternatives in terms of making furniture pieces.”

During the prototyping process, two versions of the bench were made – one in cork and another in plywood. Wiid Design first refined the initial files to make them viable for Laurie’s core material, cork. “Then the communication started,” Van Heerden explains, “so that Khosi could approve our interpretation, because obviously it is his concept. The second bench, the plywood version, was a little bit more technical, and a little bit more of a straightforward translation of Khosi’s concept.”

The end result is an astonishing contemporary expression of Southern African culture and tradition that pays testimony to the ongoing commitment from Nando’s Clout to support the local design economy. The bench will be made available on the Portal to Africa, the online design marketplace that gives the Nando’s global interior designers access to purchase pieces of furniture designed and manufactured in South Africa for upcoming Nando’s restaurants. 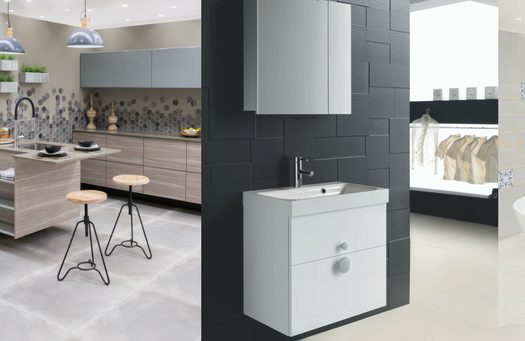 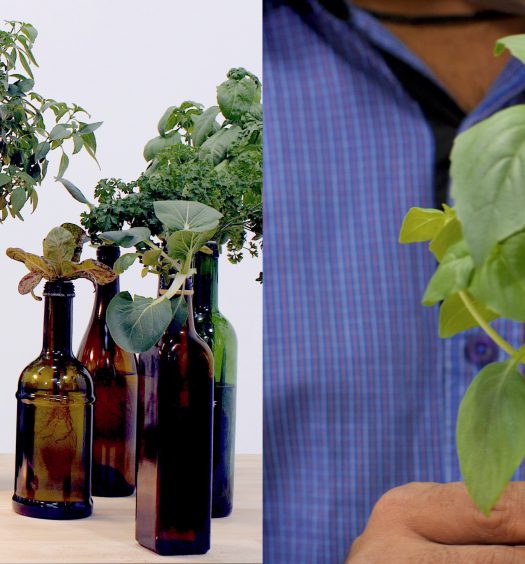