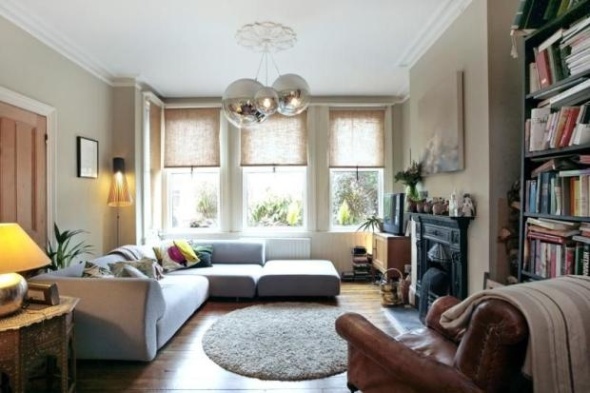 Most of what we do in our homes is for all to see – the fresh flowers in the lounge and the arrangement of family photos. But do we give enough thought to what is invisible to the naked eye?

Yes, we’re talking about dust mites, bacteria and germs. Left to do as they please, these little critters can cause allergies and other health problems. They’re very easy to keep under control, though. All it comes down to is keeping your bedding and a few other dust and dirt collecting items in the home fresh. 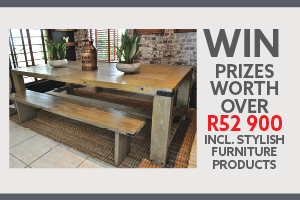