By Karien Slabbert  •  2 years ago

With the picturesque Simonsberg Mountains as a backdrop, the diverse garden at Babylonstoren is nature at its most grandiose.

The farm dates back to 1692 and boasts one of the best-preserved farmyards in the Cape. After the current owner, Karin Roos, bought the property in 2007, she built on its rich legacy but with a contemporary twist.

Bearing testimony to this mantra are the gardens that give Babylostoren its unique character. An unforgettable mix of old and new speaks to both the soul and the senses.

The garden is divided in to 15 sections planted with stone and pome fruits, nuts, citrus, berries, herbs, indigenous plants, fragrant lawns, a prickly pear maze, a clivia tunnel and copses of trees with a blueblood botanical lineage. “It’s a place of joy and discovery for visitors to experience,” says head gardener Liesl van der Walt of the 3.5-hectare cultivated space near Franschhoek. 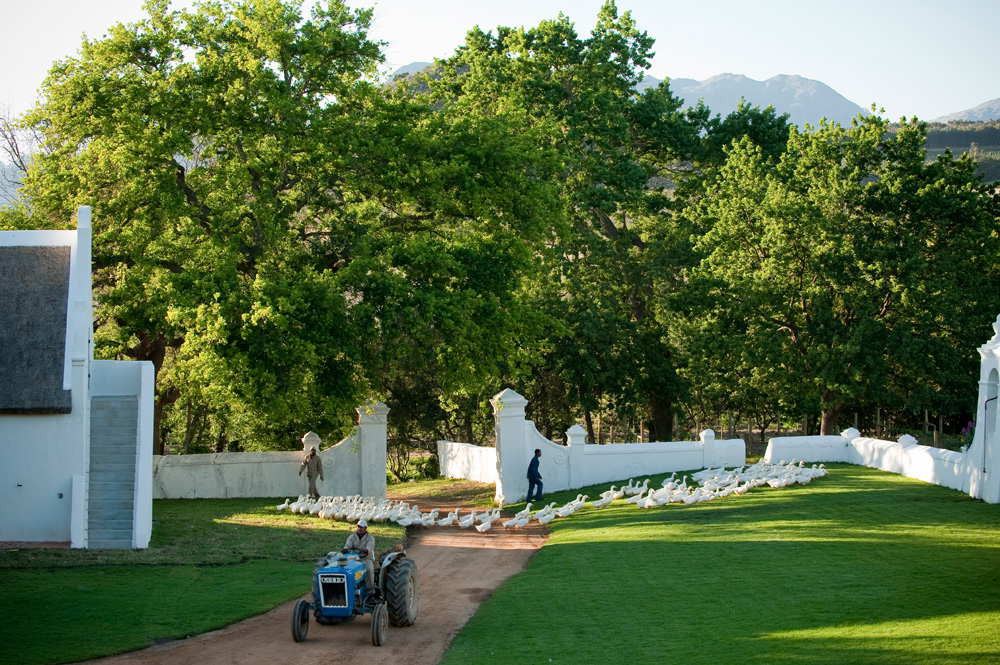 Designed by French architect Patrice Taravella, the garden has a strong geometric underpinning. Its axis extends east to west along the traditional lines of the old whitewashed Cape Dutch farmyard, then north to south from Babel Restaurant to the Babylonstoren koppie.

The garden’s design was inspired by the original Company’s Garden in Cape Town and the mythological hanging gardens of Babylon. The result is a rich fusion of visual interest. 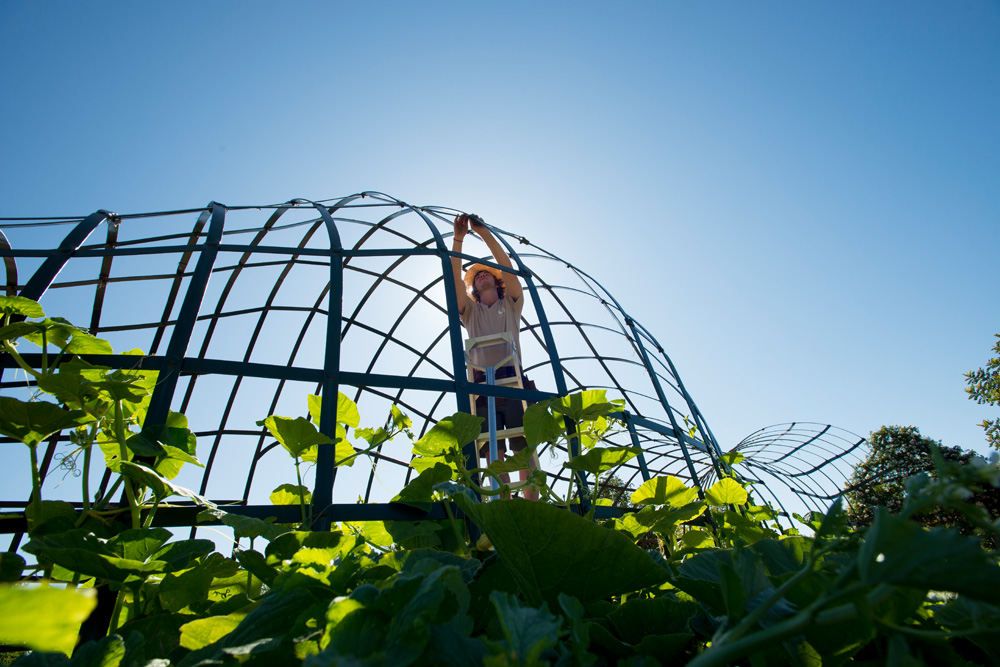 While ambling through the sprawling garden, it feels as if you’re transported back in time. Inspired by the farm’s rich heritage, it pays homage to the ancient tradition of living close to nature.

Fruit trees brim with fleshy fruit, while the pergolas hang heavy with veg that’s ripe for the picking. Bees buzz about while a gaggle of geese and ducks keep the insects at bay.

On a scorching day, you can dip your toes in one of the cool water streams that circumnavigate the garden. Gravity feeds water from a stream by rills into the garden, which trickles through ponds planted with edible lotus, nymphaea lilies and waterblommetjies. 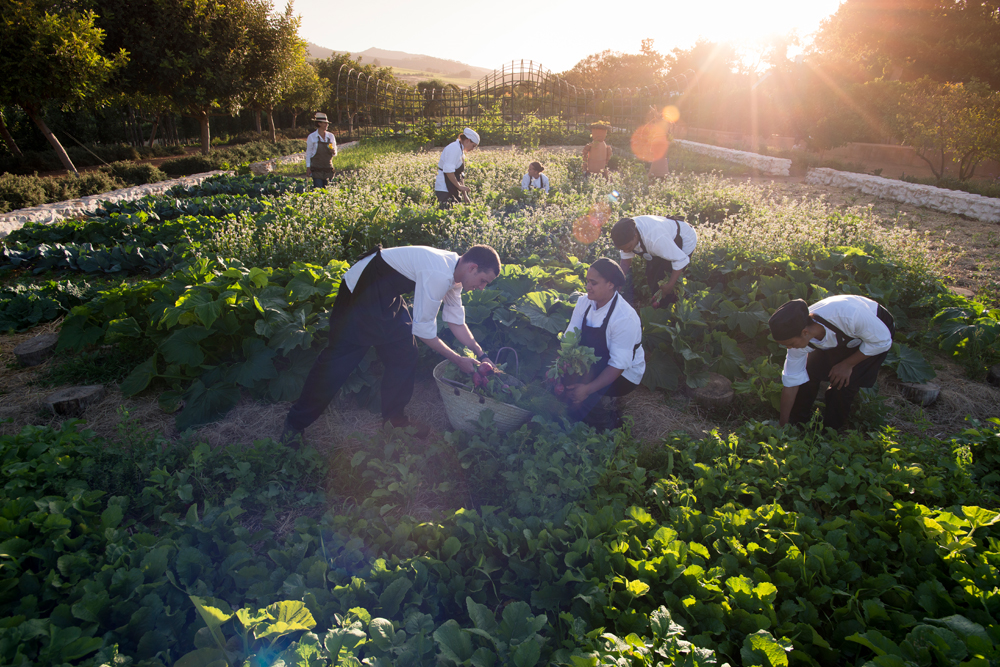 A garden to be enjoyed by all

There’s something deeply gratifying about picking your own fruit and veg. As part of the interactive experience Babylonstoren presents, visitors get to cherry-pick produce, something that appeals to both old and young.

“We encourage visitors to pick and taste ripe fruits, hear the crunch of the peach pips as they walk in the stone fruit block, relax on the chamomile lawn, pull carrots to feed the donkey, collect eggs from the chickens,” says Van der Walt. 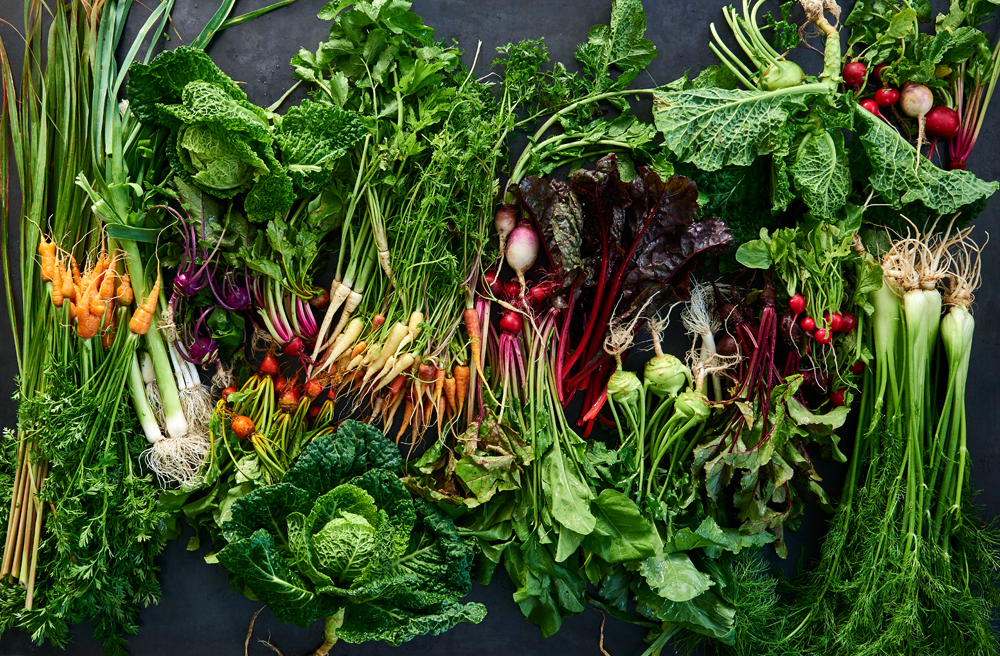 “We love diversity and grow many different varieties of fruit and veg,” says Van der Walt, adding small amounts of interesting produce is more important than large volumes of one variety. “To ensure a constant bountiful harvest,” says Van der Walt, “new and unusual cutivars are introduced, esprecially in the vegetable gardens where we harvest every day and plant intensively.”

The seasonal menus of the farm’s three restaurants are based on what is grown in the garden. “Everything we harvest from the garden is for the restaurants,” she notes. 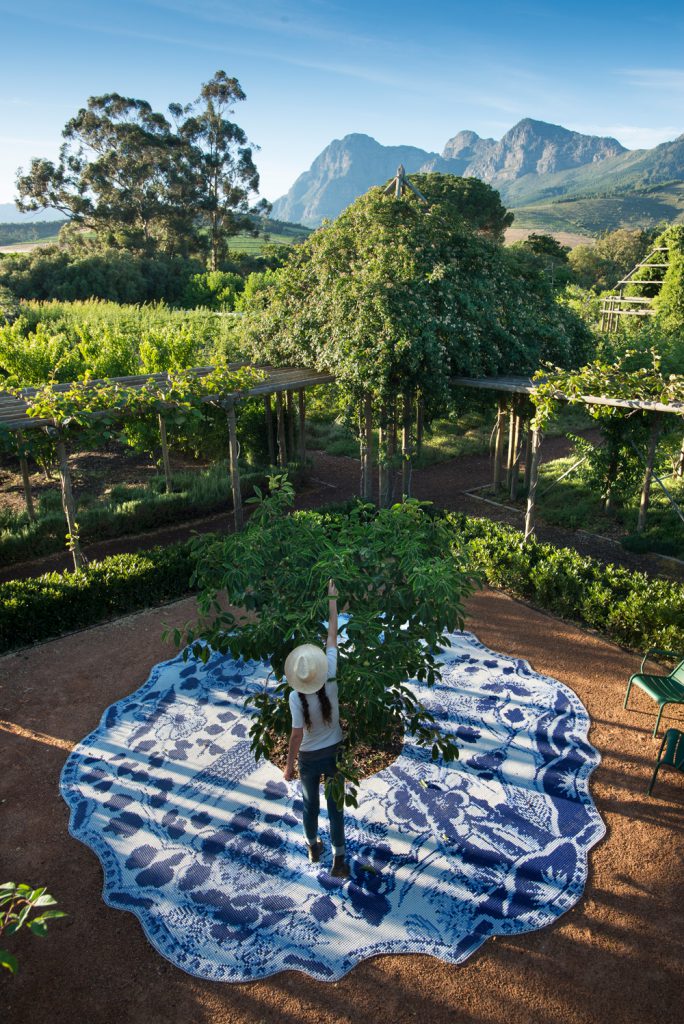 Nature at its best

In terms of their approach, the team at Babylonstoren follow two principles. “We encourage a garden of diversity, not only of the plant cultivars but also insects, birds and soil organisms. Also, guests must be able to pick and eat at any time from the garden.”

Although the garden is not organically certified, organic principles are used. There’s a strong focus on building soil fertility with compost, mulches to grow strong healthy plants, while multiple approaches and organic producs are used to control pests and infestations. “Success is the result of multiple small steps rather than one big jump,” says Van der Walt 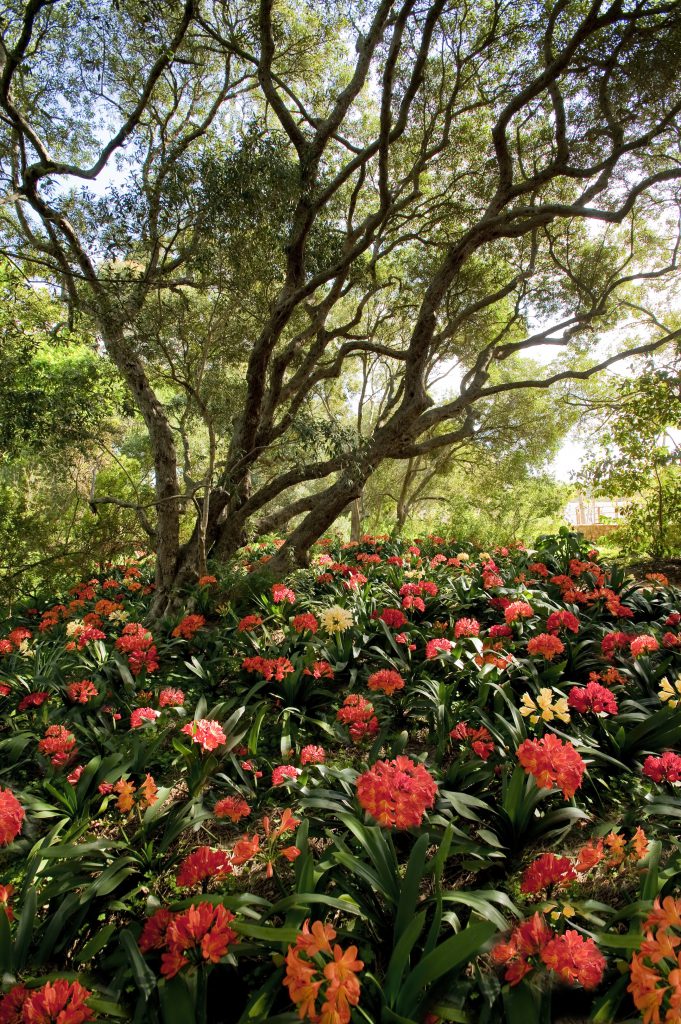 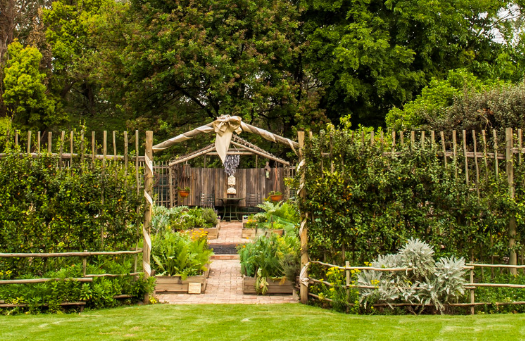 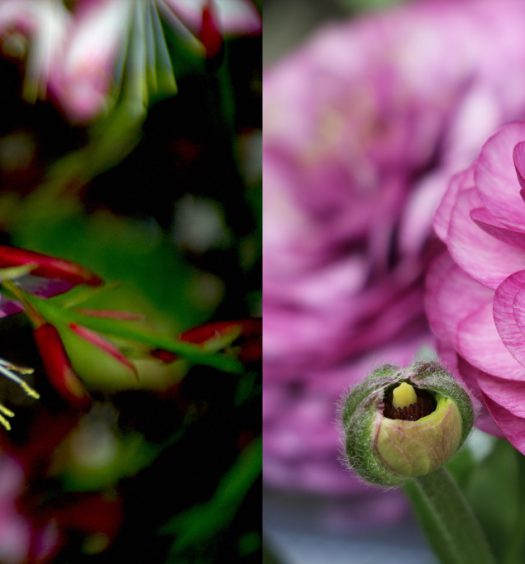