Keep calm and save money

Keep calm and save money

The SA Reserve Bank recently raised the repo rate – the rate at which the SARB lends money to banks – by 50 basis points, to 6.75%.The increase is a double-edged sword for consumers – and homeowners in particular. On the one hand, the interest on your credit card will be higher, as well as repayments on home loans, car loans and personal loans. But on the other hand, if you have a healthy and growing savings account, your interest gained will be higher.

We chatted to Magnus Heystek of Brenthurst Wealth to get a better idea of how the increase will affect consumers. Heystek noted that:

• Disposable income will, without a doubt, be the first area to be affected for many homeowners. The fallout from the drought is now being fed into price increases, which will affect short-term inflation. Many staple goods, such as potatoes, maize, chicken and beef, and many vegetables will now become more expensive. The price of white maize has increased 70% from November and the price of a basic bag of potatoes (10kg) has increased by 100%. Coupled with the increase in repo rates, consumers will be placed under even more pressure. The repo rate will drastically affect loans as well as car payments. So, the cost of living is increasing, and many consumers will need to tighten their belts.

• Short-term debt will increase as a knock-on effect of less disposable income. Consumers will turn to short-term debt facilities to fund the sudden price increases, which will further burden them. Short-term debt is considered the most dangerous, due to higher lending rates, and consumers should try to avoid going this route at all costs.

• Demand for rental properties may increase – depending on the area. However, as we are well into a recession and an ever-increasing inflationary environment, many landlords might be hard-pressed to increase rental costs to ensure that good tenants stay on. Price increases affect everyone, and current tenants might want to move to a more affordable rental unit, hence the increase in demand for rental properties. Homeowners may have to foot more of the bill, which could affect their return on investment.

• The property market will be under extreme pressure, as many people will think twice about buying property in the current environment. As we are due for three to four more repo rate hikes in the coming year, prospective buyers might remain in their current properties and rather focus on renovating or upgrading existing infrastructure. Property prices will also be affected in the downward trend, as securing potential buyers means sellers will need to drop prices.

Here are some smart tips to keep in mind:

• Prioritise your debts and try to pay off the higher interest-bearing debts, such as credit and store cards, as quickly as possible.
• Channel more money into savings plans as you will be earning a higher, more favourable interest rate.
• Be thrifty with your money. Practising good financial habits could mean the difference between a slight adjustment to your lifestyle and a scramble to make ends meet.

With thanks to Magnus Heystek and 1Life.co.za 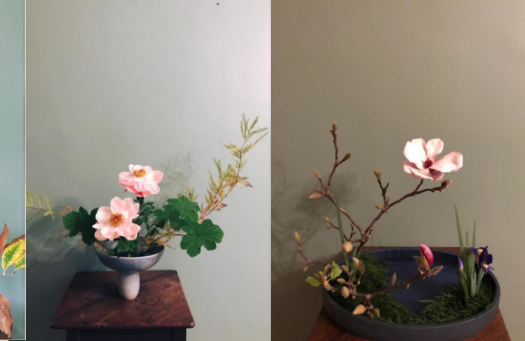 3 years ago
Ask the ExpertsHow To 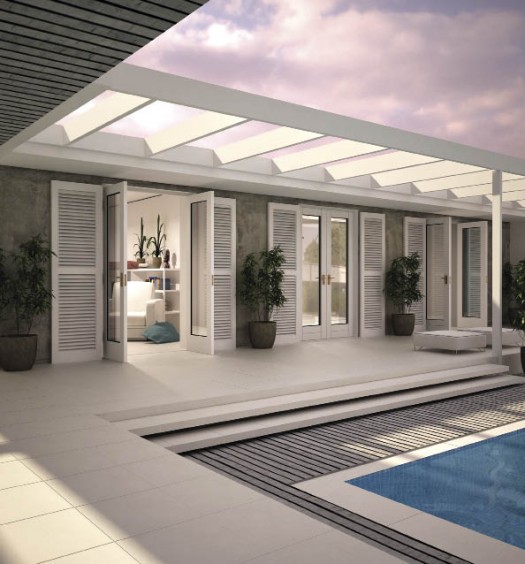 11 years ago
Ask the Experts 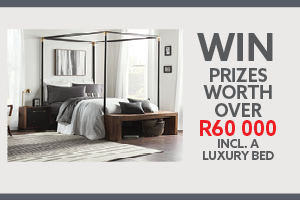