The hugely popular La Mouette – co-owned by chef Henry Vigar, his wife Mari, who heads up front of house, as well as their long-time friend, Gerrit Bruwer – first opened in May 2010. Proving to be an instant success with the Cape Town dining public, the restaurant is renowned for its tasting menu, which changes seasonally, and its innovative take on classic French cuisine that Vigar has brought to the establishment.

The new interior is a creative synthesis of old and new. Combining traditional elements with contemporary detailing and opulent colour, the result is an arresting new look that energises and reinvigorates this well-known dining establishment. Gone is the more muted palette previously utilised in the space and instead, a bolder take has emerged in the hands of Mooney.

Deep peacock blue saturates the entrance hall of the restaurant and winds up the walls of the staircase into the leisurely bar area. In contrast to this, an incredibly rich “burbergine” (the marsala-tinted marriage of burgundy and aubergine) hue covers the walls of the main dining rooms, both downstairs and on the second floor. These colours, specially mixed by Cape Town-based colourist, Freya Lincoln, were specifically selected for a setting utilised mainly at night. Adding warmth and a rich tonal depth to the space, the colours work hand-in-hand in with the lighting scheme custom designed by Mooney.

Mooney’s distinctive interior design style displays the natural convergence of his industrial design background with his flair for creating modern interiors. He has utilised the light fixtures to instill a more utilitarian feel in the space, which would otherwise be overbearingly Victorian in character. While the soft light enhances the sumptuous wall colour, the rigid angularity of Mooney’s bespoke pendant chandeliers and wall sconces creates an element of uniformity that brings a cool, contemporary feel to the space.

The distinctive Tudor Revival building in which La Mouette is housed is reminiscent of a certain Victorian sensibility. The lead panelled windows, numerous fireplaces and wooden panelling lend an air of historic grandeur, which Mooney has streamlined into the revamped interior by stripping them down to their original state. The exterior remains the same, a familiar sight to returning patrons with the popular courtyard a welcome additional dining space on balmy summer nights. 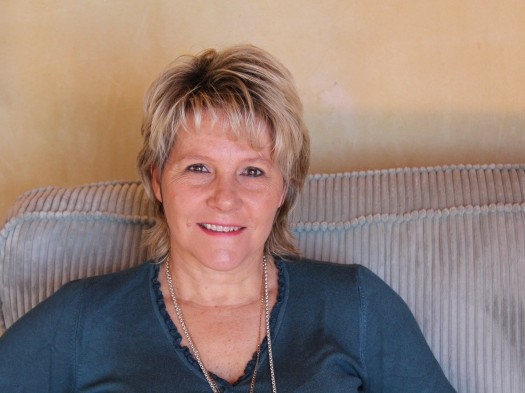 6 years ago
One on one

One on one with Ingrid Meyers