Cape Town based architectural firm SAOTA’s first completed project in Miami has sold for R290m ($22.5m), the highest price paid for a single family home in the Miami area for the past two years.

Set between the Indian Creek Canal and Pine Tree Drive in Miami’s historic Collin’s Waterfront district, the 1865 square meter beach house opens onto the activity of the canal.

The local architectural team incorporated South African lifestyle into the Miami home by placing emphasis on the connection to the landscape and the water. The sale was facilitated by Douglas Elliman estates who are currently listing fashion designer Tommy Hilfiger’s Plaza Hotel penthouse in New York for $58.9m.

SAOTA’S director, Mark Bullivant, who led the project team comments on the studio’s continued international reach “Over the past two years, we have seen growth in the US market, and Los Angeles in particular has become a key market for us. There is continued interest in working with SAOTA and we currently have over 25 projects underway in the US, of which 8 are under construction”. 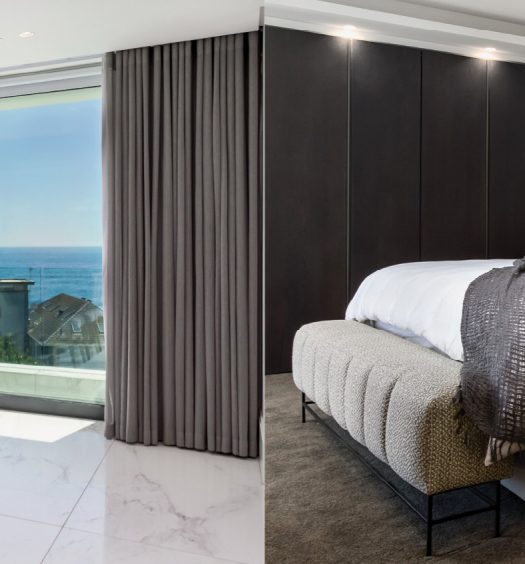 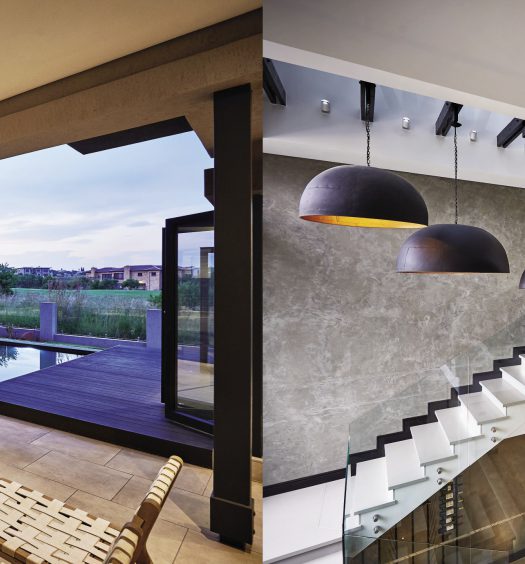 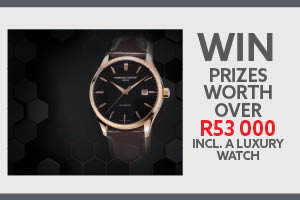