Wanting to give the “old gal” a facelift, the residents set about planning an extreme make-over to rejuvenate the building’s vibrancy and vivaciousness.

The transformation process began to slowly take place with the replacement of old-fashioned rounded windows with large-scale rectangular ones, not only allowing in much sunlight but also providing the home with an increased visual appeal. French pane sliding doors were exchanged for contemporary fold-away stack doors creating an openness and free-flow design throughout the house.

The kitchen was changed into an open-plan masterpiece – with a convivial European-style hob – which doubles up as an entertainment kitchen simultaneously allowing for interaction with guests. The dark hues of the cabinets, contrasted by the white shades of tiles and walls, add a contemporary edge to the kitchen. A key factor is the ingenious incorporation of a deck off the kitchen, allowing for outdoor, casual breakfasts during summer.

For the home owners, the main bedroom is one of the most favoured rooms within as it exudes calmness and serenity, with a broadly green colour scheme, coupled with a striking view of the garden.

Walking across the threshold of their completed home the owners reeled with a surge of exhilaration, adding ardently: “Excitement had built up from destruction to recreation; we could literally see the swan emerging from the ugly duckling.” 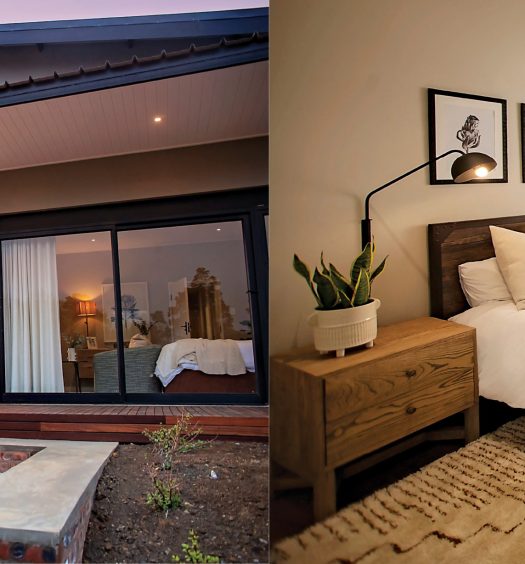 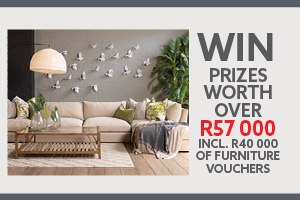