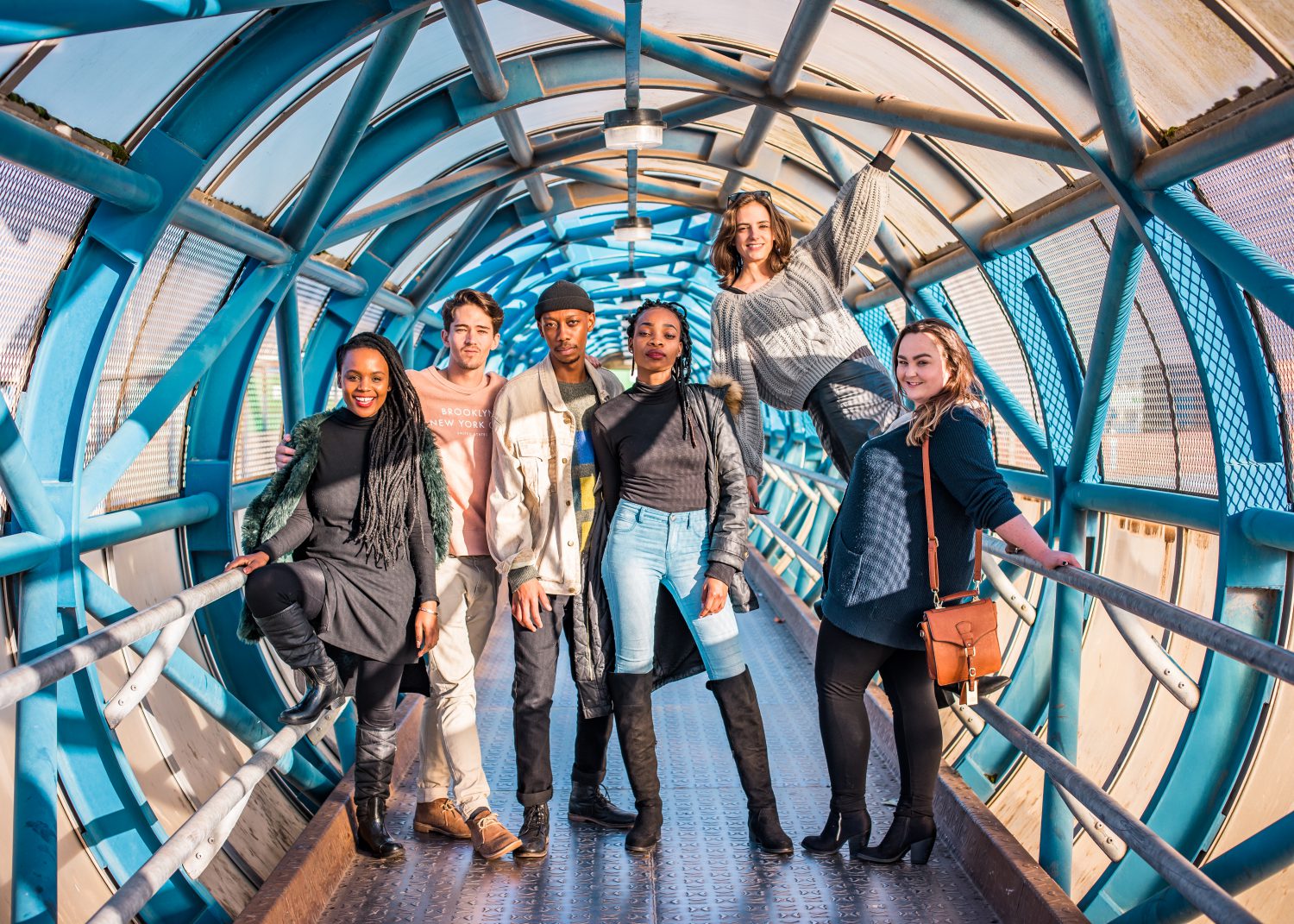 Over the past 12 weeks, the Win A Home Design Duos Rekopile Belebesi and Koketso Marole (Team R&K), Kehumile Mate and Nicholas Smit (Team Contrast Control) and Melissa Oosthuizen and Sinead Turner (Team Perma Peeps) have transformed three white-box apartments at Balwin Properties’ Paardevlei Lifestyle Estate in Somerset West into spectacular designer homes. Each penthouse is fitted with the latest appliances from Samsung, ensuring they are truly designed for a connected lifestyle. 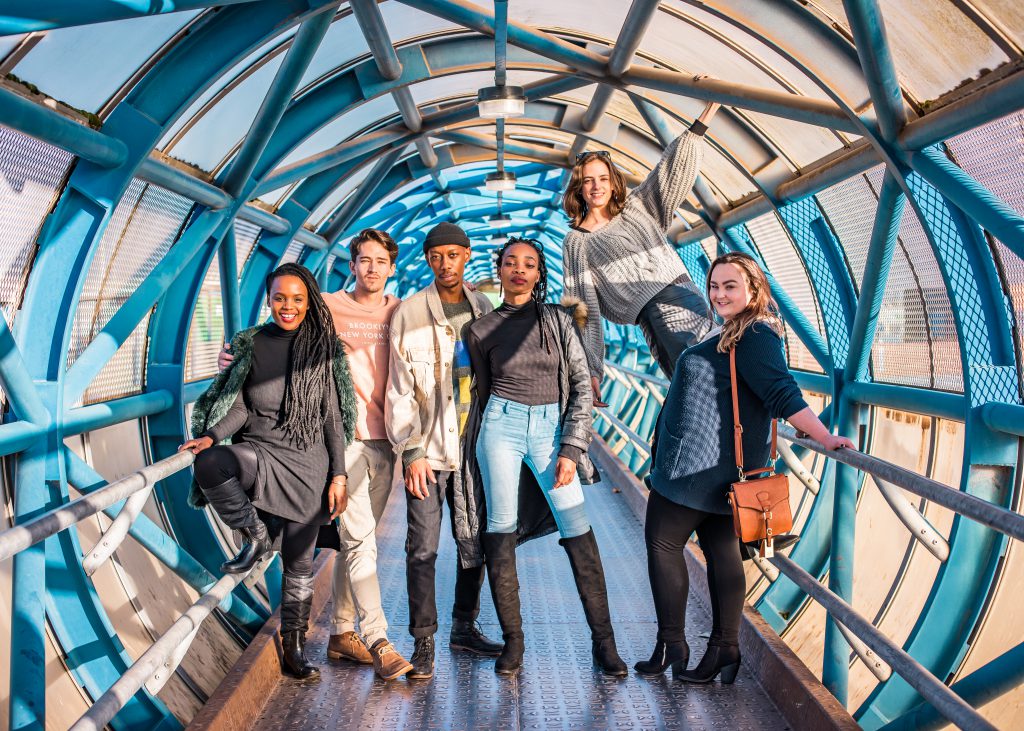 The Win a Home Teams

In a nail-biting season finale, Belebesi and Marole of Team R&K were crowned as the winning Design Duo after wowing judges Bryan Courtney of Private Property, Slade Brookes of Balwin Properties and Buhle Mathole of Kabu Design Architects. They walk away with the Judges’ Choice prize of R100 000.

Known for their glamorous and sophisticated designs, Team R&K brought a clean industrial look to their space while maintaining a warm African feel. Sharing the victory with Team Contrast Control in the first challenge, they started the competition with a bang and went on to design the winning kitchen, as well as the judges’ favourite lounge and balcony space. The duo cemented themselves as frontrunners of the competition and continued to surprise the judges with their ideas and practicality which ultimately saw them secure the title as the winning Duo of Win A Home season five and scoring themselves R100 000 in cash. 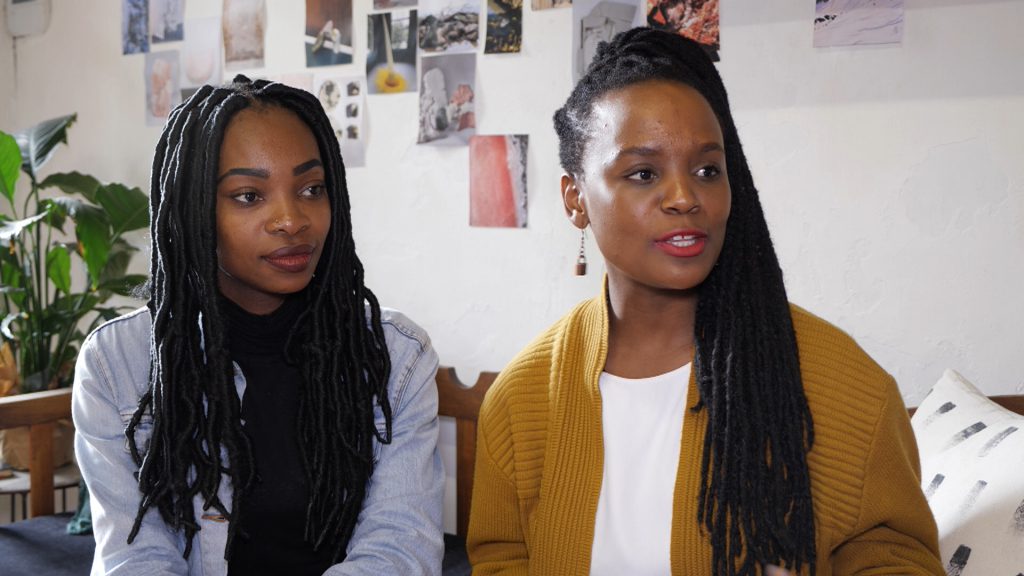 “This duo has grown the most as designers through this series. Their sense of style and glamour shines through in their work. While they were not always the most organised team, they brought a sophisticated culture to their spaces,” the judges said of the winning duo. “They took risks with beautiful art pieces and unique design elements while still maintaining a practical livability. Listening and learning was their strongest asset and as a team they implemented many of the suggestions from the mentors and judges and therefore grew tremendously throughout the show. They truly created a glamorously modern African-inspired space.”

“Design is a way of life and winning has proven to be just that, a truly humbling experience,” says Koketso. Rekopile agrees, saying: “For me design has always been about the balance between aesthetics and functionality. I think we were able to achieve that, and we are so grateful for the recognition!” 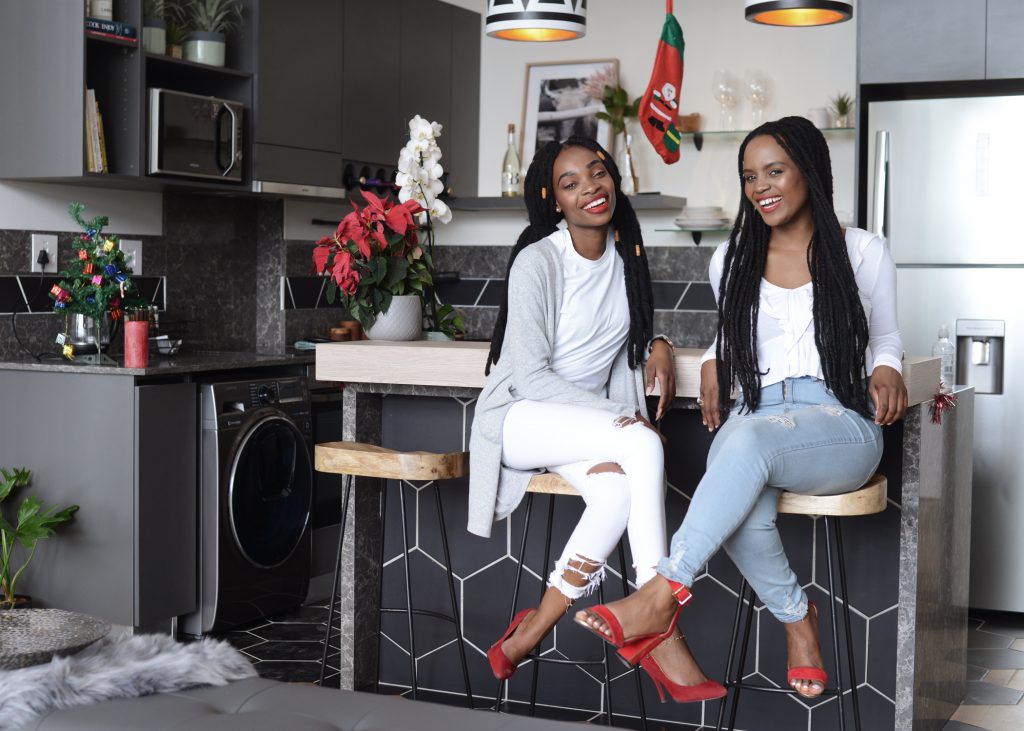 Furthermore, Kehumile Mate and Nicholas Smit of Team Contrast Control received the most votes from the viewers at home which scored them an incredible R20 000 cash prize as Viewer’s Choice winners, which was handed over to them in the form of a giant credit card by Sbusiso Kumalo, Head of Marketing at Capitec Bank. Team Contrast Control followed SA Home Owner editor Kelebogile Nondzaba’s design brief and their unique designs were truly a sight to behold. 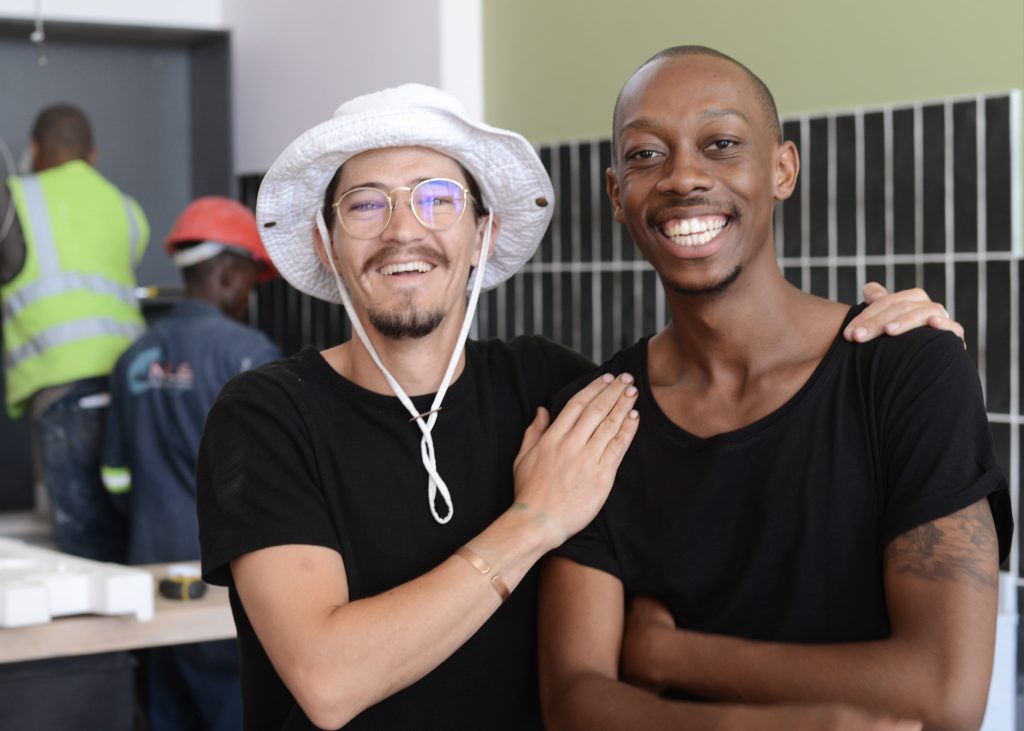 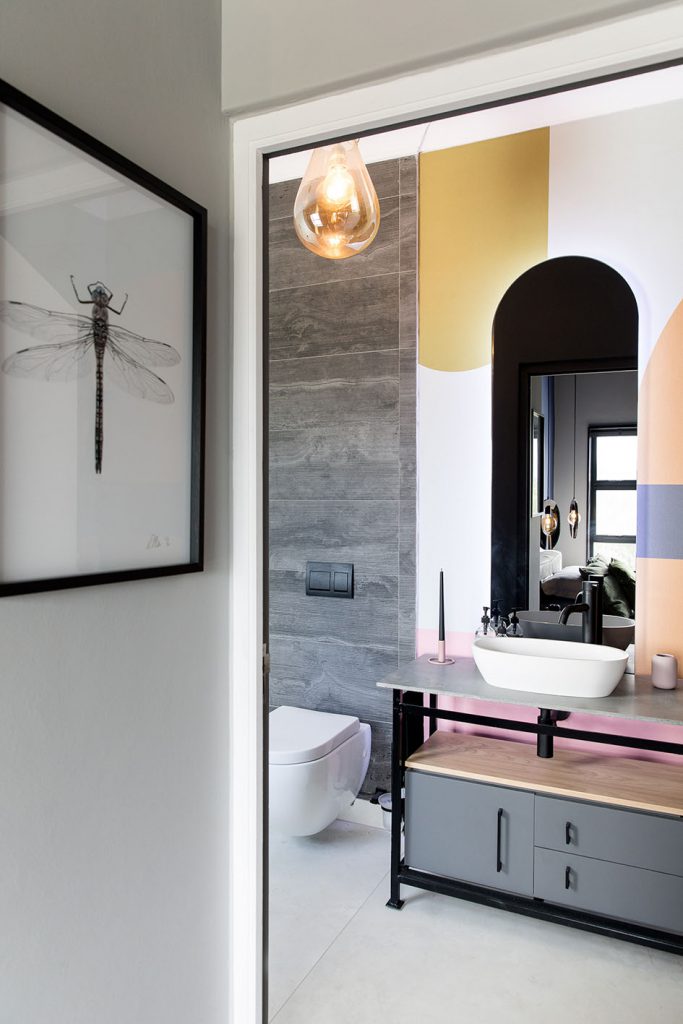 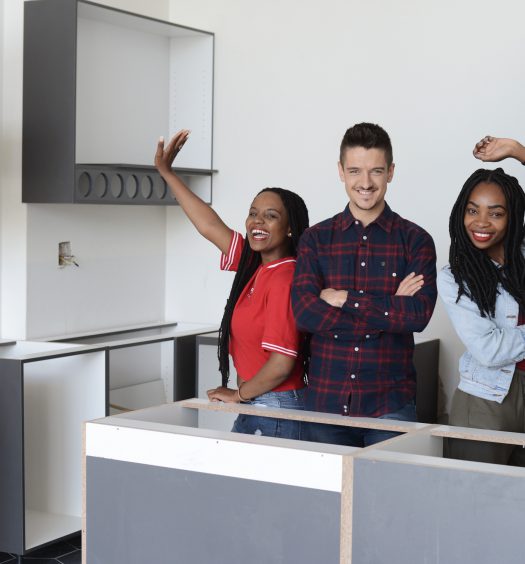 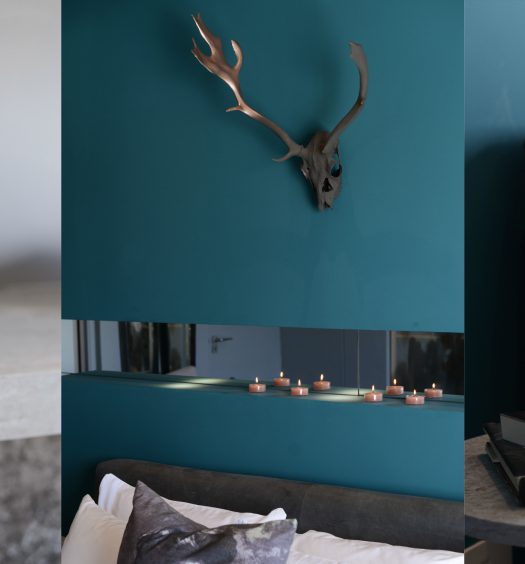