If you’re familiar with the Jack Nicholson and Diane Keaton film Something’s Gotta Give, you’ll notice striking similarities with the interior design of this home. Having fallen in love with the on-screen Cape-Cod style, the owners wanted to replicate the large family-friendly kitchen opening out into a laid-back lounge area.

A crisp white palette sets the scene, with classic timber shutters finished in signature white, adding a Hamptons holiday-home feel. Running with the Cape Cod theme, all carpets and curtains were kept the same, blending with the background rather than demanding attention. Nautical flashes of soft blue have been brought into the soft furnishings, and the striped rug in the lounge zones the soft seating area.

“There’s a story behind the rug,” the owner explains. “It’s the same one from the film. The interior designer managed to track down the US rug company that made the one on set. A few weeks later, ours arrived on the doorstep!”

Situated in Brettenwood Estate, north of Durban, the plot was acquired for its uninterrupted views of the sea and bush, and its close proximity to extended family and King Shaka airport, for regular work commutes.

This home is a big departure from the owners’ previous English country-style home in Johannesburg. Having to adhere to the estate’s architectural confines of a Frank Lloyd Wright style did take some getting use to. However, under the expert eye of the architect, the owners’ apprehension of a modern home with open-plan living areas was soon alleviated, and today they cannot imagine living any other way. A formal lounge was introduced, though, which the owners do use in search of peace and to lose themselves in the pages of a good novel.

On a clear, sunny day, with all of the doors open and with natural light flooding in, this home becomes a movie set of its own. 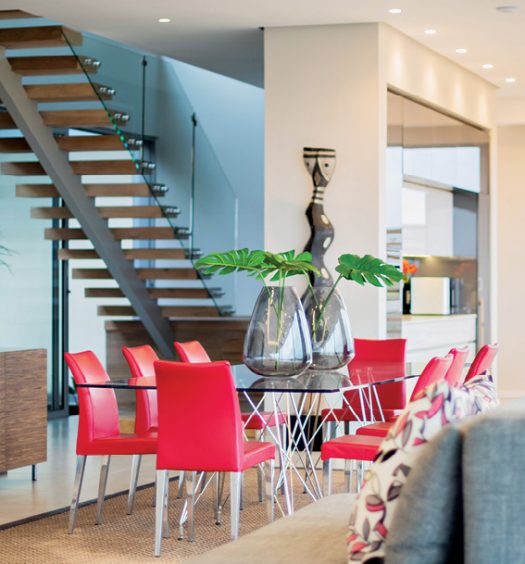 Keepin’ it cool and clean 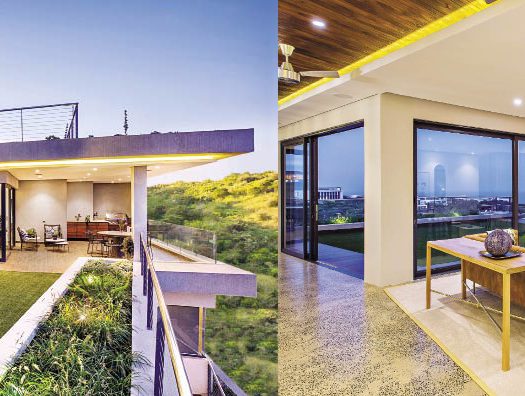 With the view in mind

Read More
With the view in mind
Comments
Submit a Comment 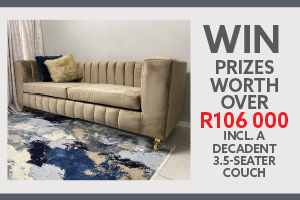