In 2010 the Architects Of Justice were commissioned by the MAL foundation, South Africa’s first non-profit creative agency, launched by the Net#work BBDO group, to design a world class library for the MC Weiler Primary School in Alexandra, Johannesburg. The intention was that this design could be used as a blueprint for future libraries in South African schools. The architects called this project SEED.

What does SEED stand for?

How did the idea for SEED originate?

The design started by identifying the various spaces that make up a comprehensive library and designing each of them in a way that would be exciting and stimulating for children. These spaces, which were carefully arranged on the selected site at the school to suit the existing conditions and needs of the school, included a library space with place for books as well as audio books, study/classroom space, a multi-media centre, indoor and outdoor group amphitheatre spaces and outdoor spaces for learners to escape and read a book.

Sadly this design could not be realised as it was not possible to raise sufficient funding. However, promises had been made to the children at the MC Weiler Primary School that they would be receiving a new library, and the architects felt that this promise should be honoured even if the project had to be “put on diet” to make it happen. They went back to the drawing board and proposed a smaller building, with a smaller budget, built from two shipping containers which would have more chance of being built. Much to their delight the MAL foundation found funding for the smaller building and the SEED was planted.

It is important to note that the smaller building they proposed was not intended to replace the originally designed library, but rather that it would be a semi-permanent building that can be removed and placed at another school once sponsorship or funding is found to build the originally designed library. In addition, if placed at another school, the smaller building could be used as a “litmus paper” for sponsors/donors/funders to test as to whether or not a school would be capable of managing a larger facility prior to building one.

Unlike the originally designed library, which was designed as a fully functional library and media centre, the SEED is made up of the basics of a school library; a place to access information, do homework and read, and represents the key concepts identified in the originally designed library, in their most basic form. It is a working example of an exciting stimulating place, which not only houses knowledge, but also gives the user an inspiring experience when accessing it.

What makes the SEED project unique?

An exploration into other examples of prefabricated libraries in South Africa will reveal that they are dull unimaginative “prisons for books” in which the love for reading cannot possibly be fostered. To paraphrase the Mal Foundation; the SEED is a glowing tribute to contemporary container design where fertile young minds can get a colourful dynamic blast of creativity to fuel their imaginations. Instead of the usual dour grey boxed-in dross that gets handed down. It is the Architects Of Justice’ opinion that although the SEED is somewhat more expensive than other local prefabricated libraries, buildings like it can be a justified investment in our country as we need to move past trying to fix our problems of literacy with quick, cheap solutions which become prisons for information and rather create places and buildings that are depositories of knowledge that stimulate learning and growth.

What materials were used to build the SEED?

Describe the look and feel of the SEED

The SEED library represents the architects’ key concepts of a library in its most basic form and is a working example of an exciting stimulating place, that not only houses knowledge, but also through the use of colour, shape, light, the outdoor and imaginative and inventive space, gives the user an inspiring experience when accessing it.

The design of the SEED.

The following decisions were made by the architects when choosing the position of the SEED on the selected site:

The SEED is immediately visible upon entering the school via the main entrance. The colourful building nestled between the classroom blocks and the admin building is in direct contrast to the traditional facebrick school buildings.Once on the major arterial or main school corridor thetechnicolor clad facadeof the ground floor container of the SEED comes into full view. Long thin windows, located between the book shelves on the interior,jut through the technicolor façade allowing for sneak peaksfrom the corridor through the building to the quad and Alexandra beyond.The upper container,painted in green and grey, hovers over the library entrance.The entire area around the building is finished off with a resilient natural look synthetic grass which makes a significant difference to the school as this was area was previously sand.

Upon entry into the SEED on the left is the book library with the long windows, seen from the corridor, between the shelveswhich ensure that the books are adequately lit without artificial lighting by day. There is also a generous bright yellow timber trimmed window seat in which to lounge and read a book. Both the window seat and the long windows protrude significantly from the container to increase the space within the building. This is because at 2.4m wide a container in its original state is relatively narrow. The book shelves are arranged in a conventional back to back isle arrangement as it increases the number of linear metres of shelving, which is very important as the building is relatively small.

On the right of the entrance lobby is a sliding door leading to the bright red external stairs. This is a playful element that was designed and built like a giant steel Lego or Mechano set. The upper level terminates in a balcony directing the view of the user toward Alex. There is a formal group space on the one end and the remaining space is individual re- arrangeable reading space. A sliding door allows access to the upper deck which is also an informal re-arrangeable space with a one hundred and eighty degree view of Alexandra.

Describe the environmental benefits of using a shipping container instead of bricks and mortar.

Re-using any item or product, like a shipping container, has a lesser impact on the environment and therefore has environmental benefits over building materials like bricks and mortar which are purpose created for a project.

The reasons for this are as follows:

There is also a saving on transport which has a direct impact on carbon emissions:

Laying the foundations for a brighter future

Read More
Laying the foundations for a brighter future 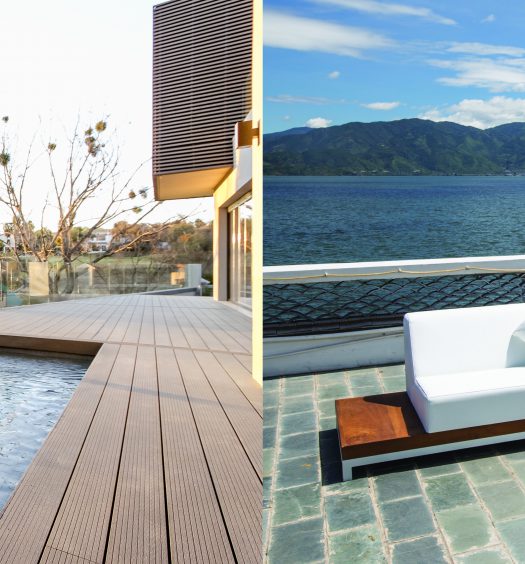 4 years ago
How To 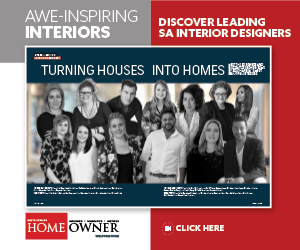 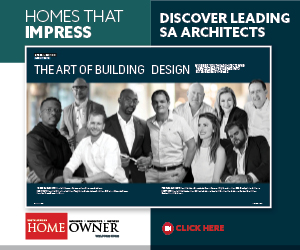 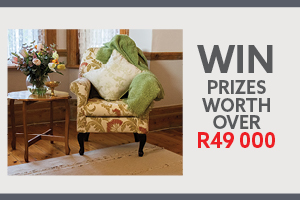