Slow or pressure: which cooking method will work for you?

Slow or pressure: which cooking method will work for you?

Thanks to reality television, home cooks are changing the way they think about food prep. Before shows such as MasterChef and Top Chef, a professional ice-cream machine (as an example) wasn’t really on everyone’s wish list; now it’s a must-have.

From sous-vide water baths to the all-in-one Thermomix, trendy gastronomic appliances are becoming a thing, and even old-fashioned tools such as the crockpot and pressure cooker are making a comeback.

One of the questions amateurs are now asking is whether they should invest in a pressure cooker or a slow cooker. Two very different devices, but both offering the same thing: one-pot meals with ease.

So, the question you need to ask yourself is more about how you like to cook: quickly or slowly?

Instead of waiting hours for meat to get tender or sauces to reduce, pressure cookers use internal steam pressure to simulate what a slow cooker takes hours to do. While most old-fashioned versions are stove-top, you now also get easier-to-use electric pressure cookers with programmable settings.

(Interestingly, science has proven that pressure cooking is pretty healthy, because it preserves heat-sensitive nutrients due to its shorter cooking times.)

Good for: Risotto, stock, sauces, pulled meat (such as pork or brisket) and bolognaise.

Tip: Don’t overfill your pressure cooker! If the pressure release valve is blocked, over-increasing pressure can grow to dangerous levels.

The beauty of a slow cooker is that you can either put food in in the morning and come home to the perfect all-in-one meal, or leave food in the night before and wake up to slow-cooked goodness. Slow-cookers are simple – the size is what you’re looking for. Chicken and rice can be as easy as sprinkling rice, adding chicken pieces, topping with some stock and turning a dial.

Good for: Soups, stews, curries and casseroles. We’ve even heard it’s good for mac and cheese!

Tip: Always make sure there is enough liquid – if you’re cooking a grain such as rice, for example, it will dry out or burn if there isn’t adequate stock. 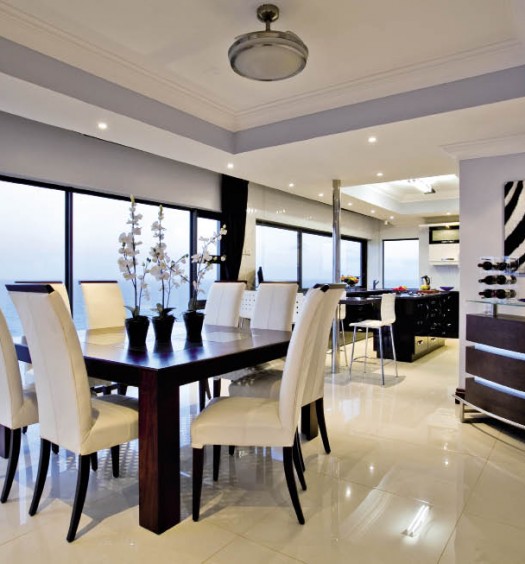 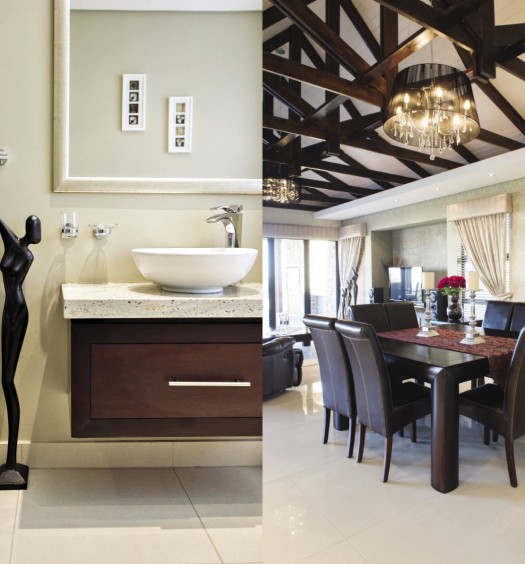